IoV establishes the connection between cars and cars, cars and people, cars and roads through 「Cloud, Channel & Device」technology, and implement in-car information services, vehicle control automation, and intelligent transportation. Data interaction with T-Box and vehicle and machine systems through the IoV platform is also one of the main forms of intelligent interaction in IoV today.

In response to the trend of the times, SAIC Volkswagen is launching a new smart IoV system in 2020, in conjunction with the new MOS vehicle and machine system, first on the latest Passat models, a rare exploration of the Volkswagen brand's focus on the IoV field in the last two years.

From 2018, when SAIC Volkswagen designed and developed the new generation IoV system, the SC department took into account the needs of the new IoV scenario of large concurrency, low latency, and high throughput, referred to the mainstream new IoV system architecture at home and abroad, and adopted the MQTT protocol to establish the new generation IoV platform. The new IoV platform needs to be able to support SAIC Volkswagen's IoV development in the next few years, which requires the MQTT Broker in the platform to have the ability to support connectivity and data delivery from millions to tens of millions of IoV vehicle and machine, covering IoV business support such as IoV data reporting, POI sending, pushing files, sending configuration, pushing messages, operation care, etc. 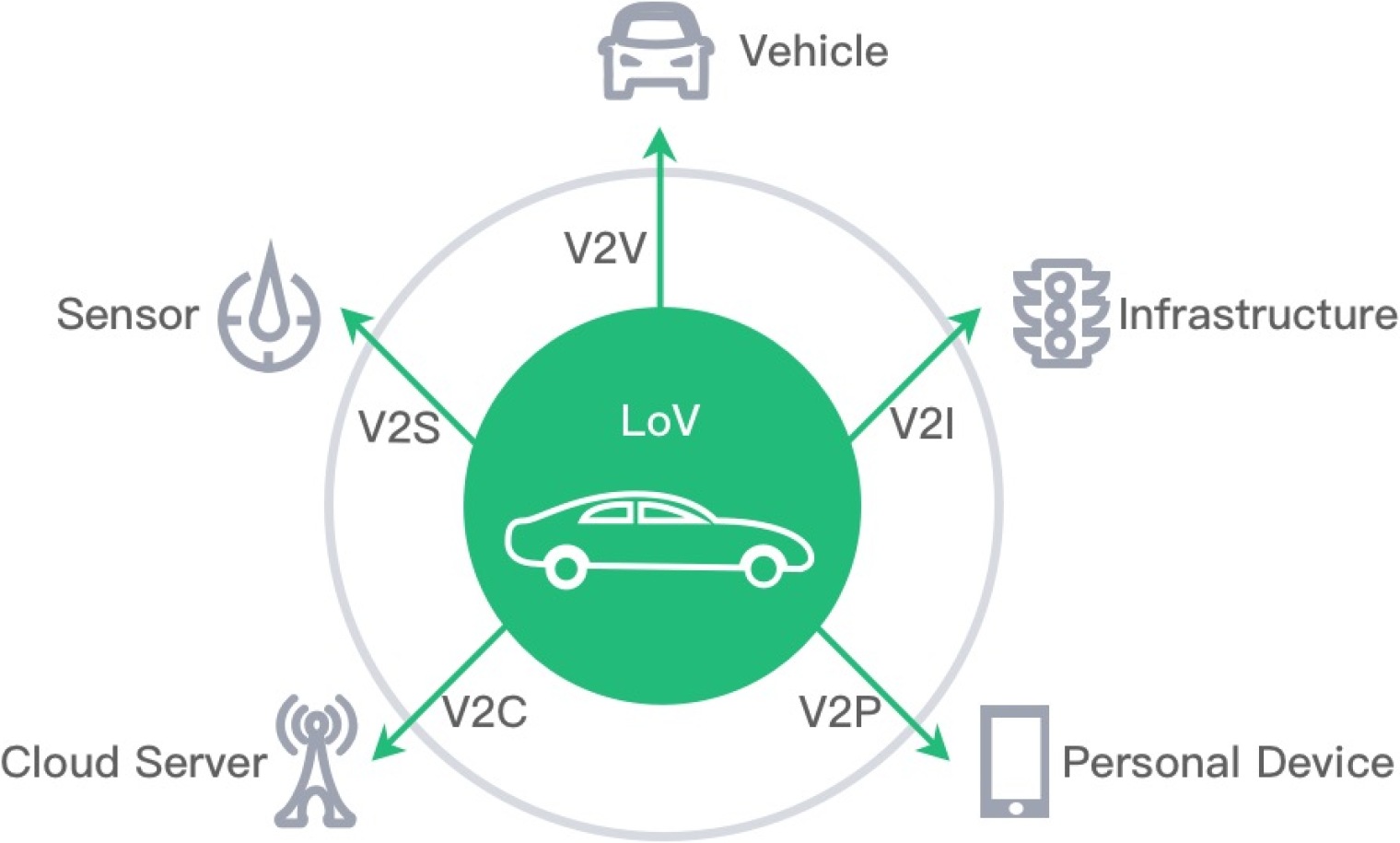 In selecting the MQTT message broker for building the new platform, the SC department mainly considered the following functional and performance requirements:

The following capabilities are required:

The ability to deploy in SAIC Volkswagen's private cloud environment and support docker container deployment is required to facilitate the subsequent unified deployment and maintenance of microservice nodes with the overall system.

A comprehensive monitoring system is required, and the export and integration of monitoring data are also required. The monitoring indicators need to include the overall business indicators of the cluster, including the number of connections, messages, topics, message throughput, etc. The node system monitoring information includes the CPU of node, memory, network, disk I/O, virtual machine internal indicators, etc.

With these requirements in mind, SAIC Volkswagen chose EMQX Enterprise as the IoT MQTT messaging broker for its next-generation IoV access platform after more than a year of comparative analysis and functional performance testing of different products. This year, SAIC Volkswagen's new-generation IoV platform was on-line, and more new models have been connected one after another. The total number of vehicles connected to the platform has now reached hundreds of thousands and is still growing, while the platform has always maintained a stable operation. So far, with EMQX, the business needs of SAIC Volkswagen's new IoV and new vehicle and machine system in the access layer have been met. On this basis, SAIC Volkswagen is also actively investigating the implementation of more business rule filtering and distribution in the messaging middleware layer based on the built-in rule engine and codec capabilities provided in the new version of EMQX, to provide a more convenient data interface for the development of upper-layer applications.

In the future, SAIC Volkswagen's new-generation IoV platform will continue to connect to more new models of the brand's other petrol cars and new energy vehicles, providing SAIC Volkswagen customers with a more intelligent and convenient human-vehicle interaction experience and creating a new generation of the human-vehicle social platform.

In this article, we will describe how to design the topic of MQTT messages in the process of building the TSP platform of IoV.

NB-IoT is a new type of cellular technology developed by the 3GPP standardization organization. It belongs to the low-power wide-area (LPWA) IoT connection, that is mainly used to connect terminals with limited bandwidth resources, allowing terminals to collect and exchange data with less resources than GRPS, 3G, LTE and other technologies.