This test was conducted on Huawei Cloud. It mainly tested ten million MQTT connections test and various combinations of message throughput test. The related test results are shown below.

Note: Unless otherwise specified, all connections are set as 300 seconds of Ping packet by default.

10 million connections test: This test only tests the connection of MQTT. Except for the fixed time Ping packet, each client does not pub/sub any MQTT message:

Except for the 9 million background connections in this type of test, the remaining 1 million business connections only do pub message operations. Test results show that the response time is very small, the CPU usage is less than 25%, and the memory usage is 9GB.

Except for the 9 million background connections in this type of test, the remaining 1 million connections are mainly used for message broadcast test. In this test scenario, a small number of Pubs are used to send messages to topics, and a large number of Subs subscribe to related topics to broadcast messages to these Subs. The test results show that the message throughput of broadcasting can reach 1.8 million/sec when the QoS is 0, and that of broadcasting can reach 900,000/sec when the QoS is 1. 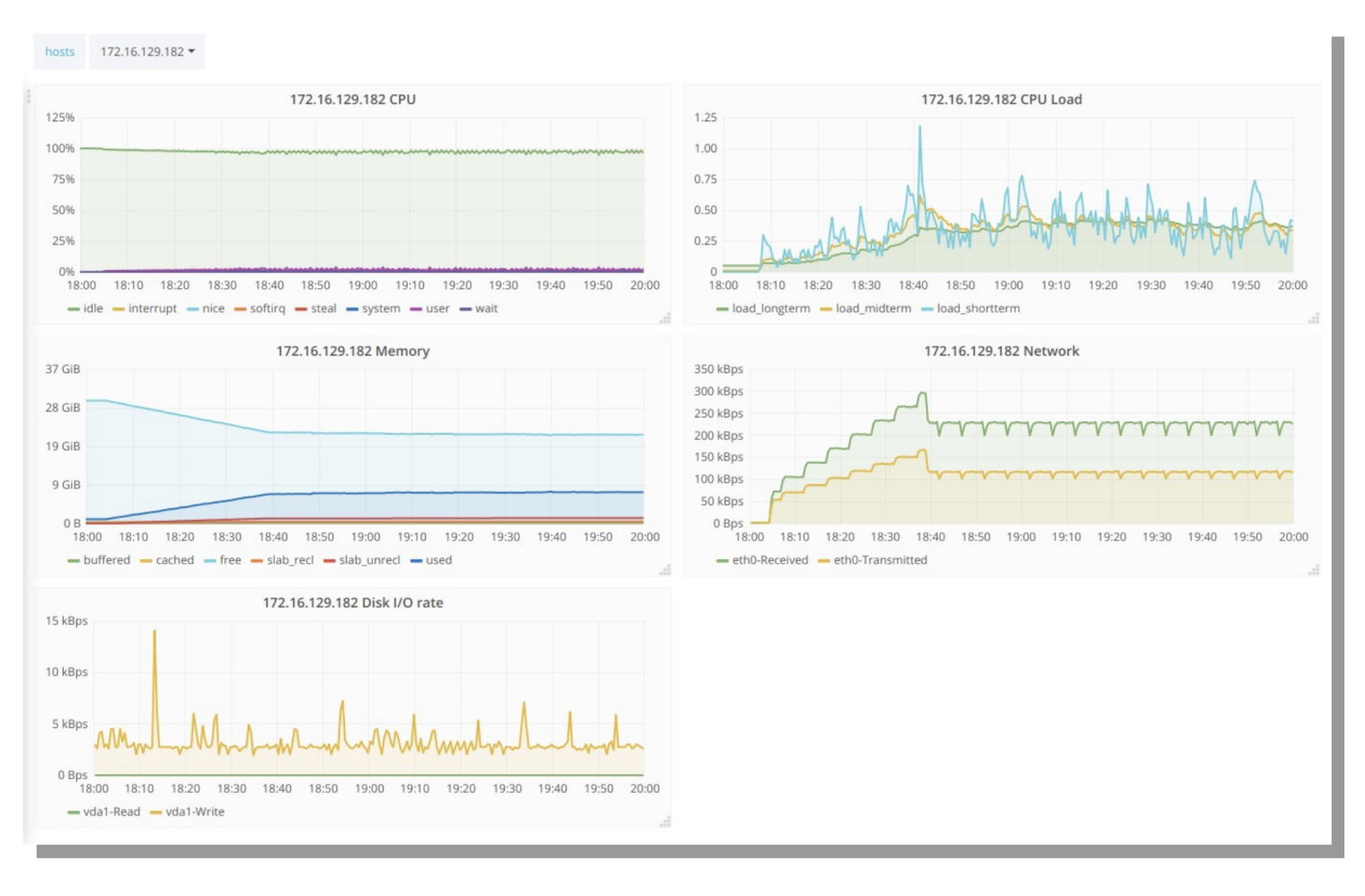 The download URL will be sent to the email you filled in.