EMQ announced that it has officially become a Founding Sponsor of the Erlang Ecosystem Foundation (EEF). The sponsorship of EEF indicates an ongoing commitment from EMQ to support open-source BEAM languages that are scalable, resilient, and future-proof. 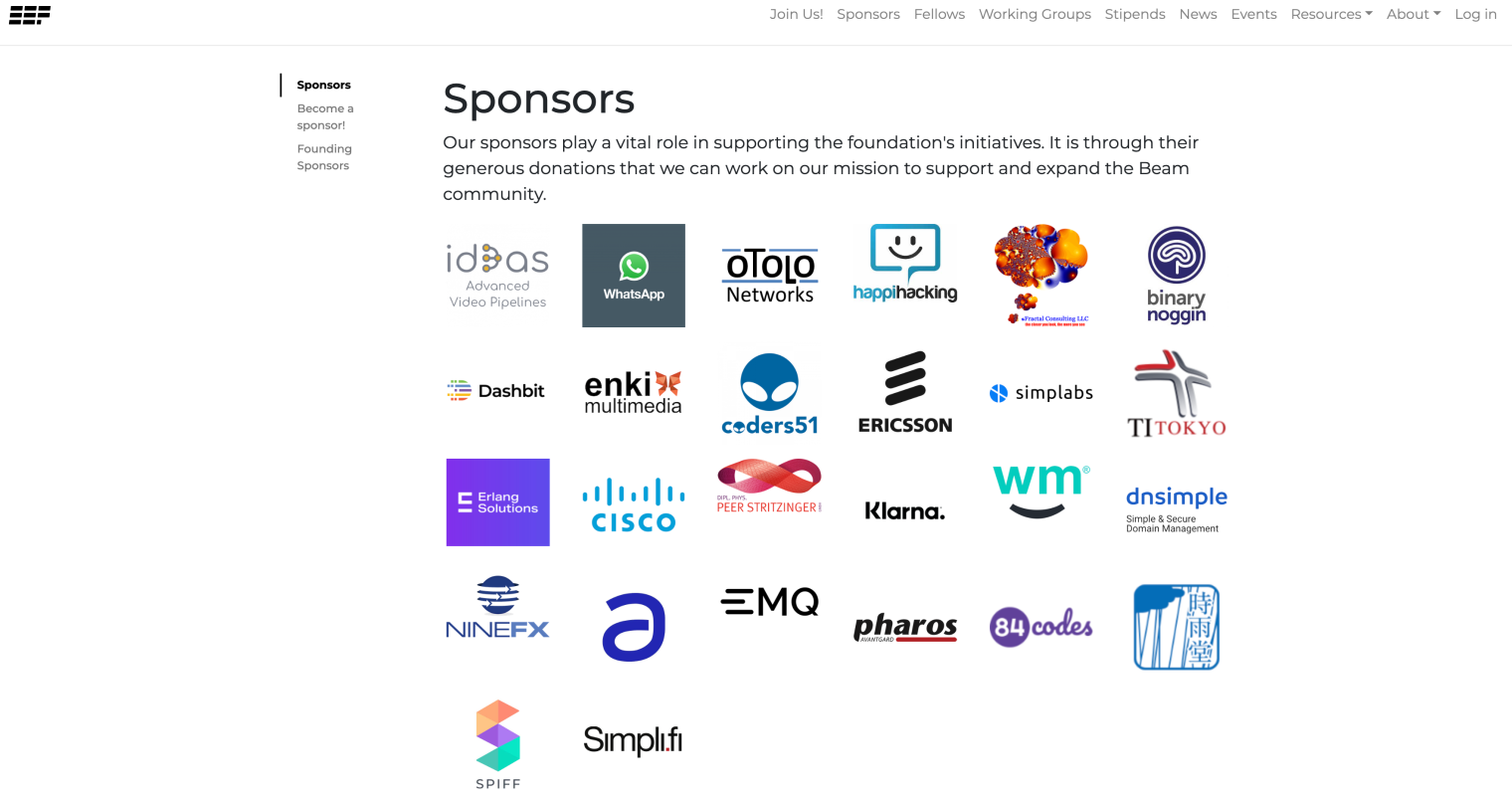 The Erlang Ecosystem Foundation is a non-profit organization for driving the further development and adoption of Erlang, Elixir, LFE, and other technologies based on the BEAM virtual machine.

Backed by companies like Erlang Solutions, EMQ, Cisco, and others, the foundation aims to grow and support a diverse community around the Erlang Ecosystem.

Erlang is a functional programming language originally developed at the Ericsson Computer Science Laboratory in 1986. Initially, it was designed as a switching language for solving the problems of the telecom world, but was released as open-source software in 1998.

Since being released to the public, Erlang has been spreading beyond Telecom and is widely used for many other verticals like Automotive, FinTech, IoT, e-commerce, Healthcare, and Blockchain.

To date, more and more organizations use Erlang as their backend programming language for high-profile IoT projects. One of the main reasons for using Erlang is its ability to build massively concurrent, scalable, and fault-tolerant distributed systems with requirements of high availability.

EMQ has always been a strong supporter of the Erlang Ecosystem and has built its flagship product EMQX – the world's most scalable distributed MQTT-based IoT messaging platform – by incorporating Erlang within its tech stack.

As the number of connected IoT devices continues to boom, so do all the issues that come up around IoT scalability and concurrency. According to the latest State of IoT—Spring 2022 report by IoT Analytics, the number of connected IoT devices is expected to reach 14.4 billion by the end of 2022. To accommodate the massive amount of IoT devices flooding the markets, high-performance messaging technology needs to be rolled out for high-throughput and error-free scalability.

Due to Erlang’s parallelism and distributed nature, EMQX can support the scalability requirements of fast-growing IoT applications. As demonstrated by a recent scalability and reliability test, EMQX 5.0 can easily handle 100 million concurrent MQTT connections in one single cluster while maintaining low latency and high fault tolerance.

Today, over 10,000 international organizations, have successfully adopted EMQX as their core IoT data infrastructure solutions in a variety of industries such as oil & gas, automotive, logistics, renewable energy power generation, and manufacturing.

As a Founding Sponsor of EEF, EMQ is dedicated to contributing libraries, tools, documentation, and other critical technologies of IoT data infrastructure that are used regularly by companies relying on the stability and versatility of the ecosystem.

Meanwhile, EMQ will work closely with EEF to build awareness of the Erlang Ecosystem, foster growth in the open-source community, and promote innovative software development projects.

“We are proud to work together with EEF in its mission to foster a strong, healthy, Erlang developer community. Erlang is the core of our always-connected IoT data infrastructure platform serving millions of customers around the world. Thanks to Erlang's features, EMQ can create high performance, concurrency, fault-tolerant systems, and scalability across cloud, hybrid, and edge computing deployments in a cost-effective manner. “said Feng Lee, CEO and Founder of EMQ, ”We're passionate about Erlang and will continue making contributions to Erlang frameworks and toolsets. “